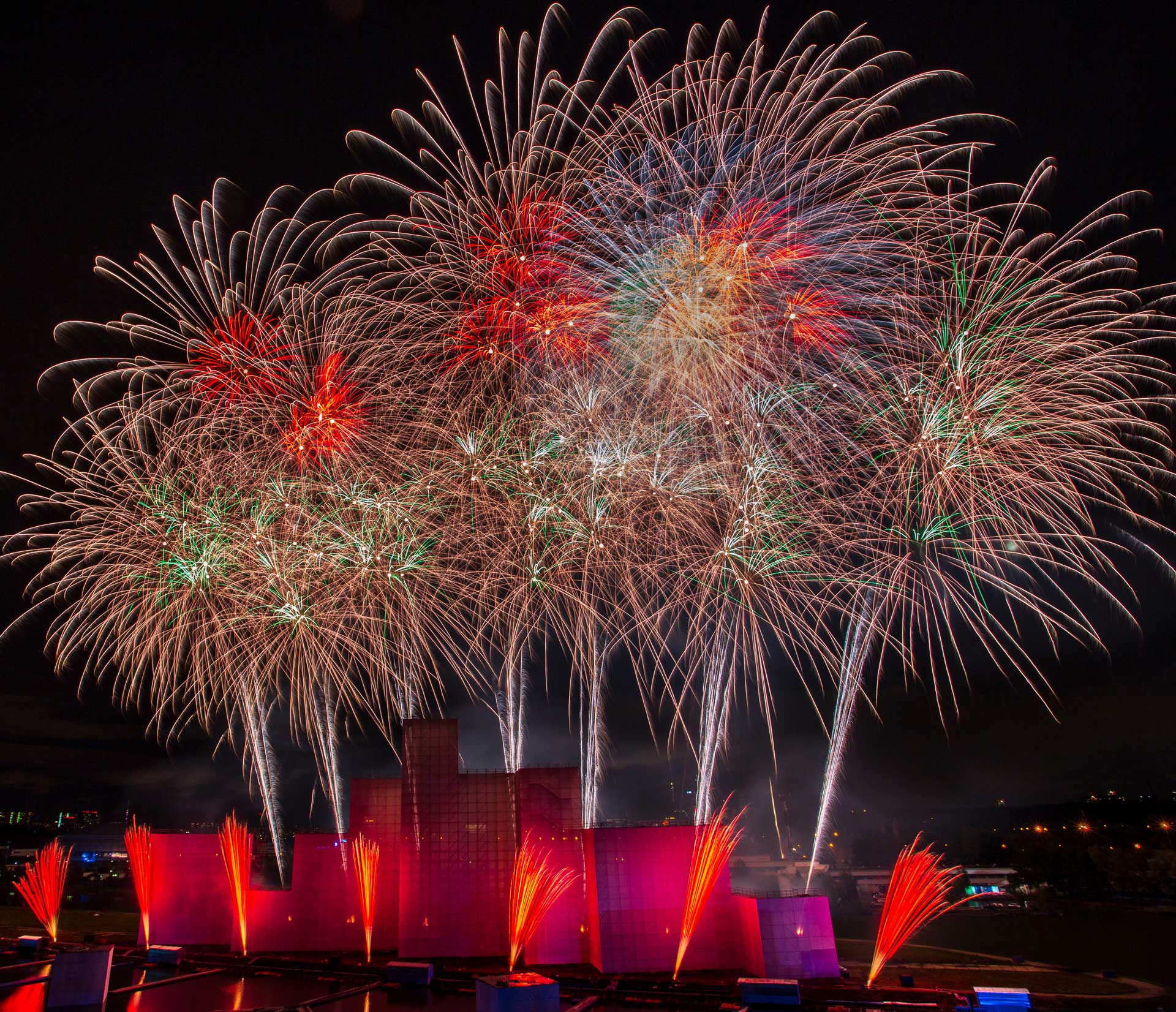 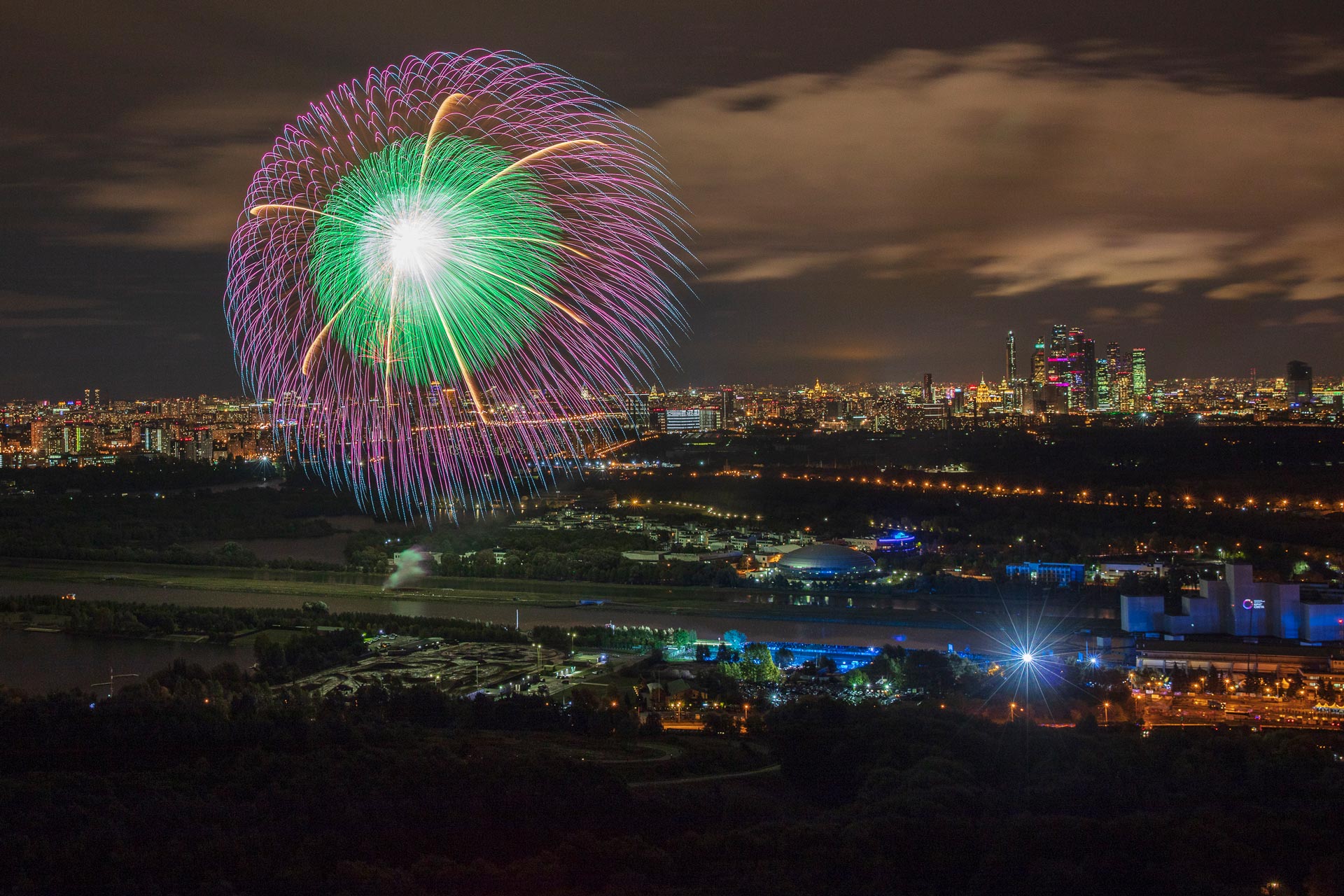 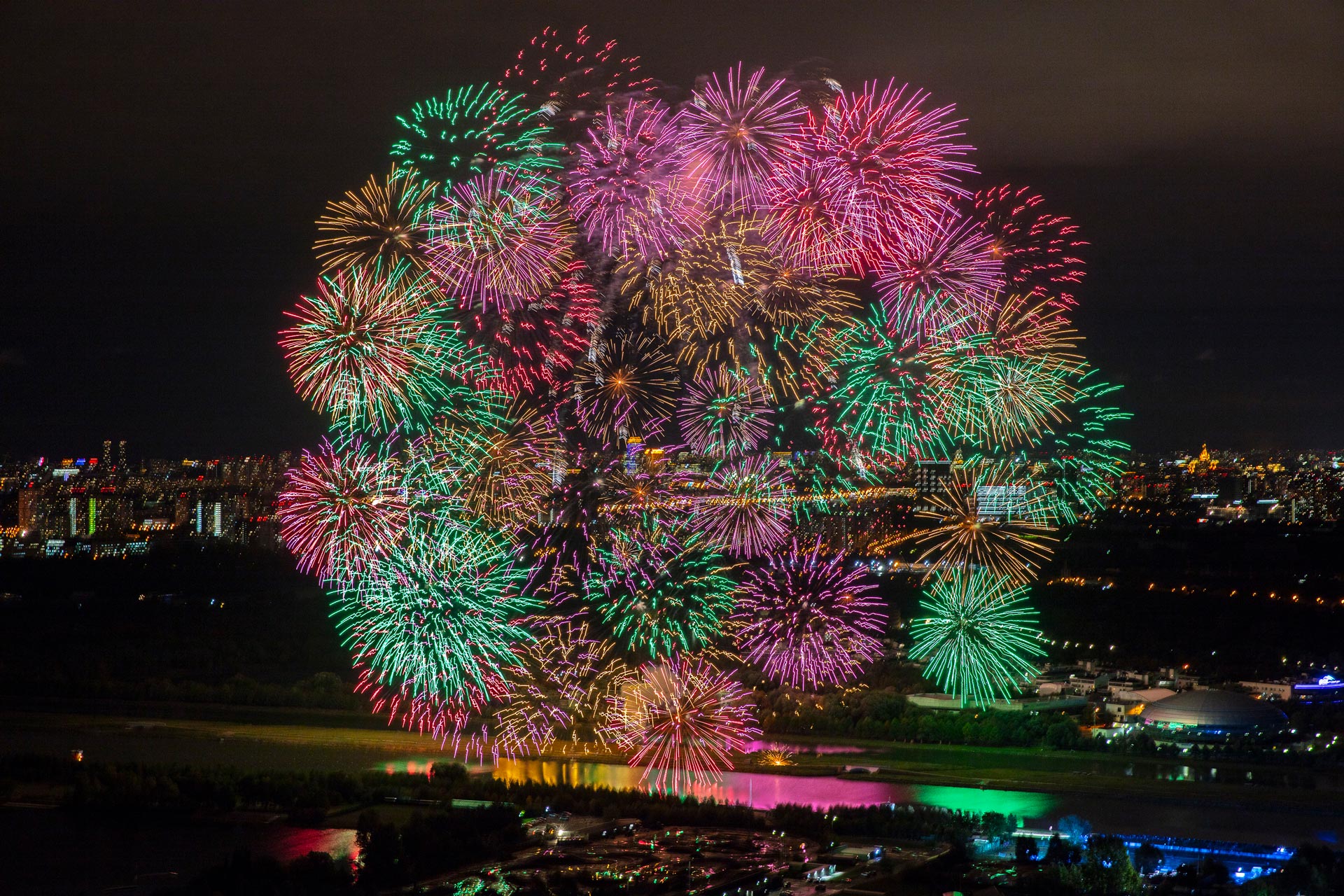 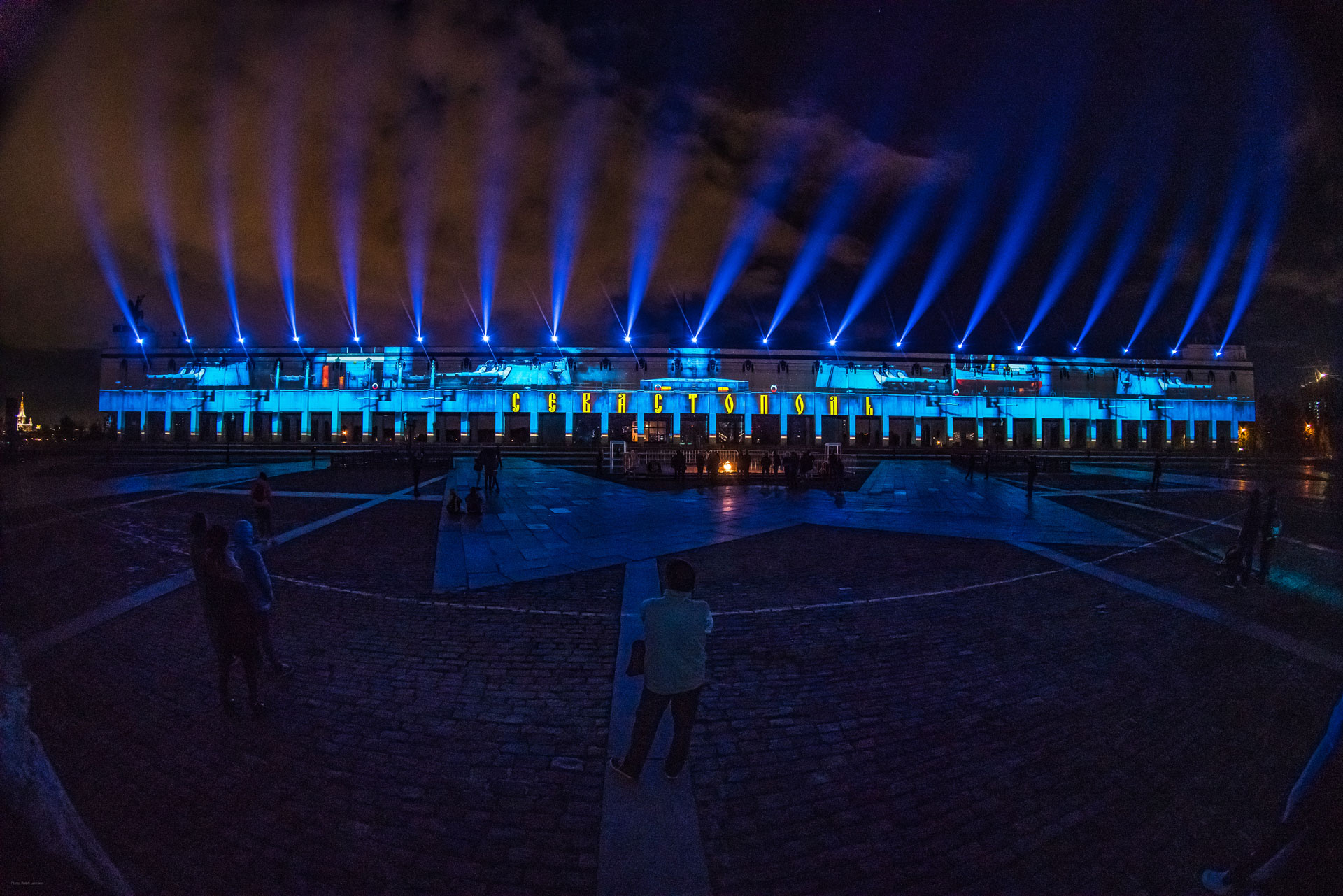 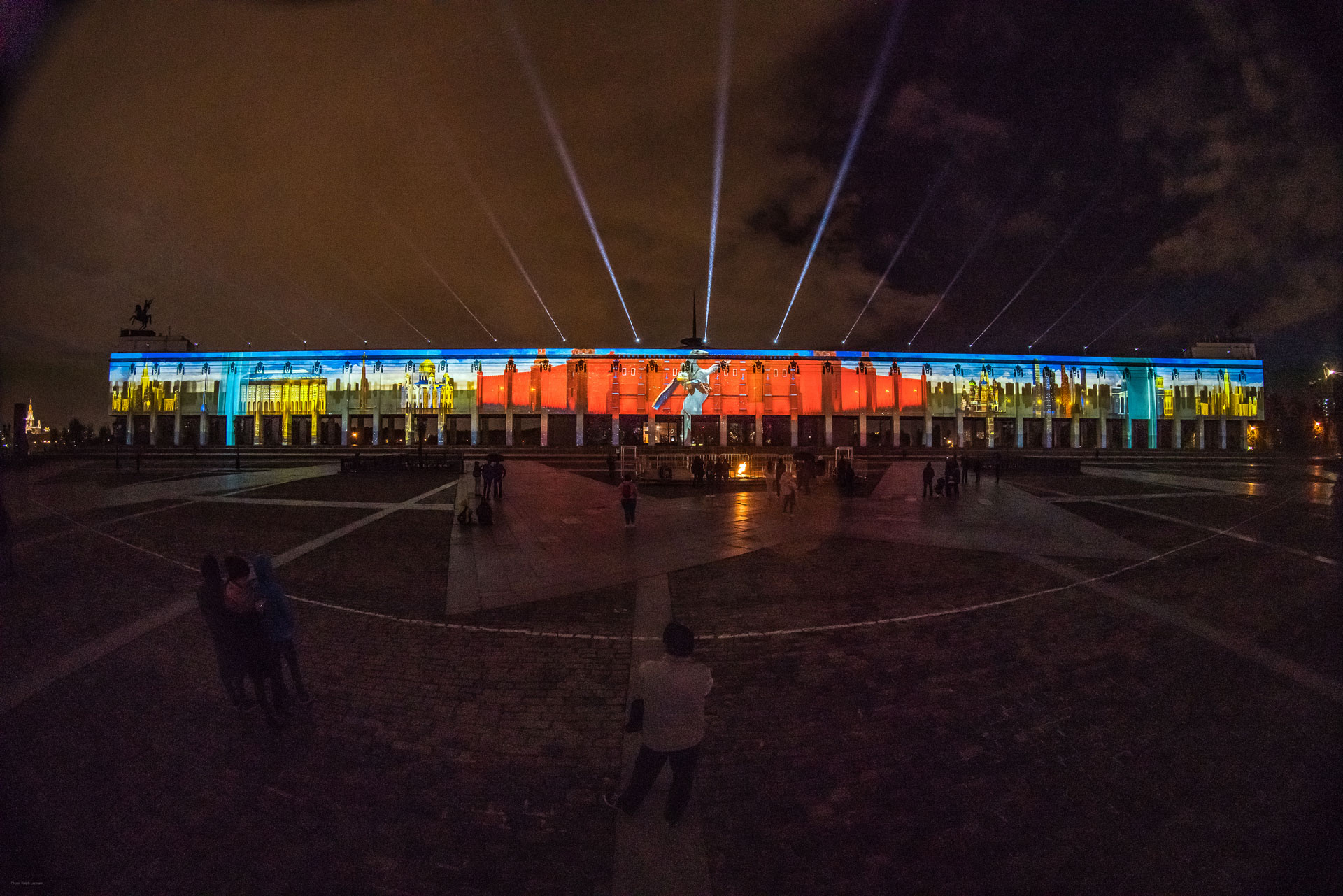 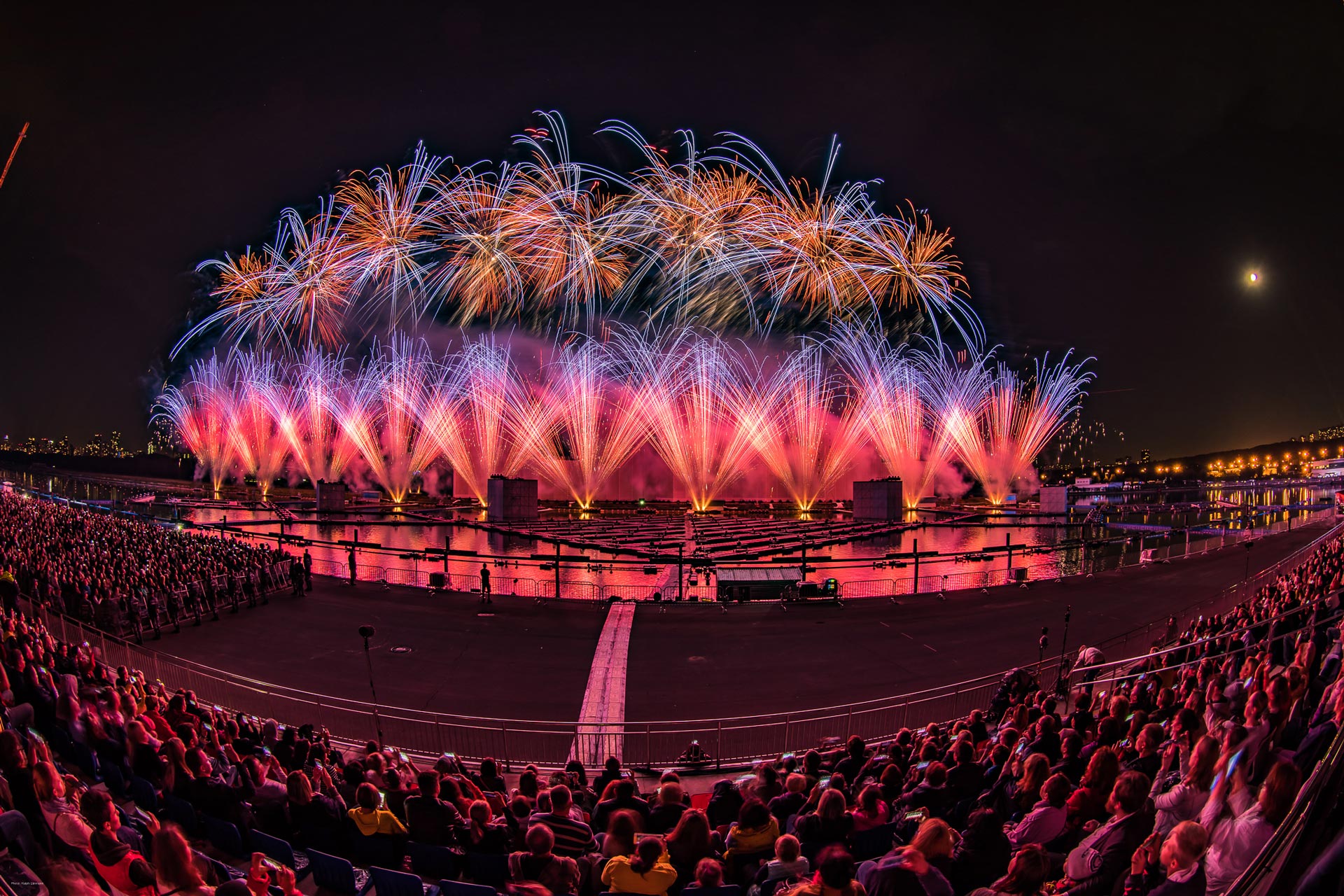 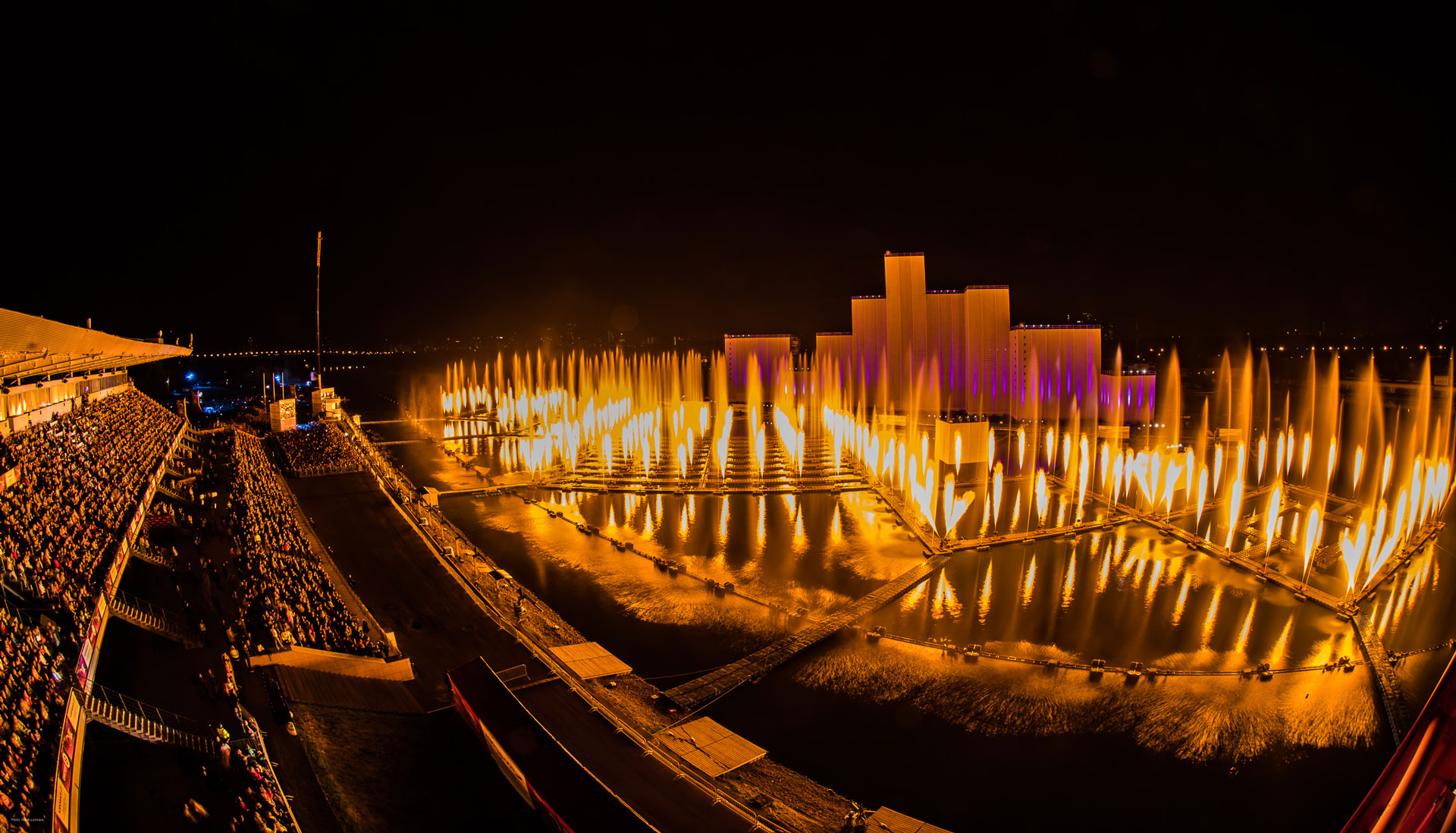 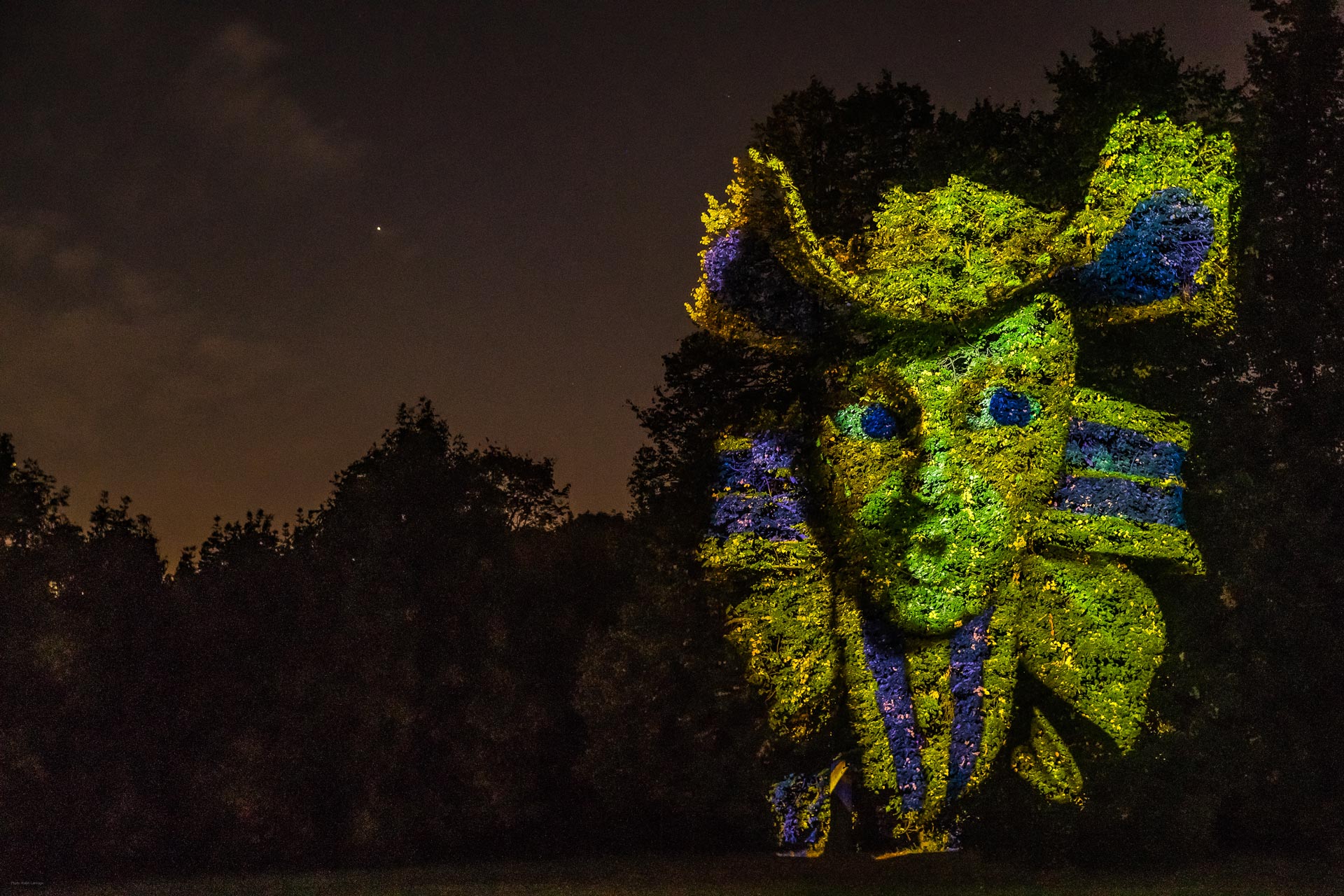 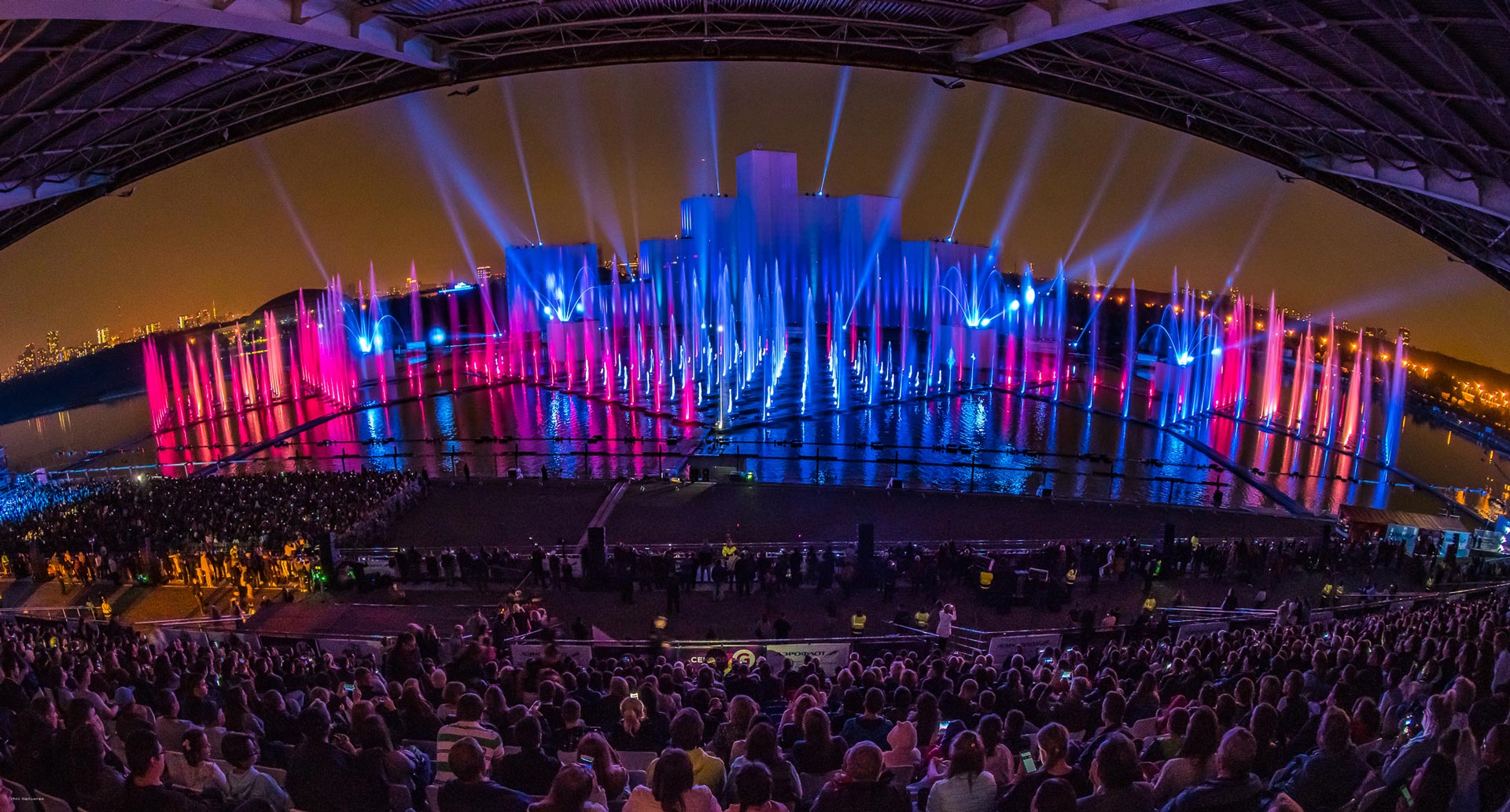 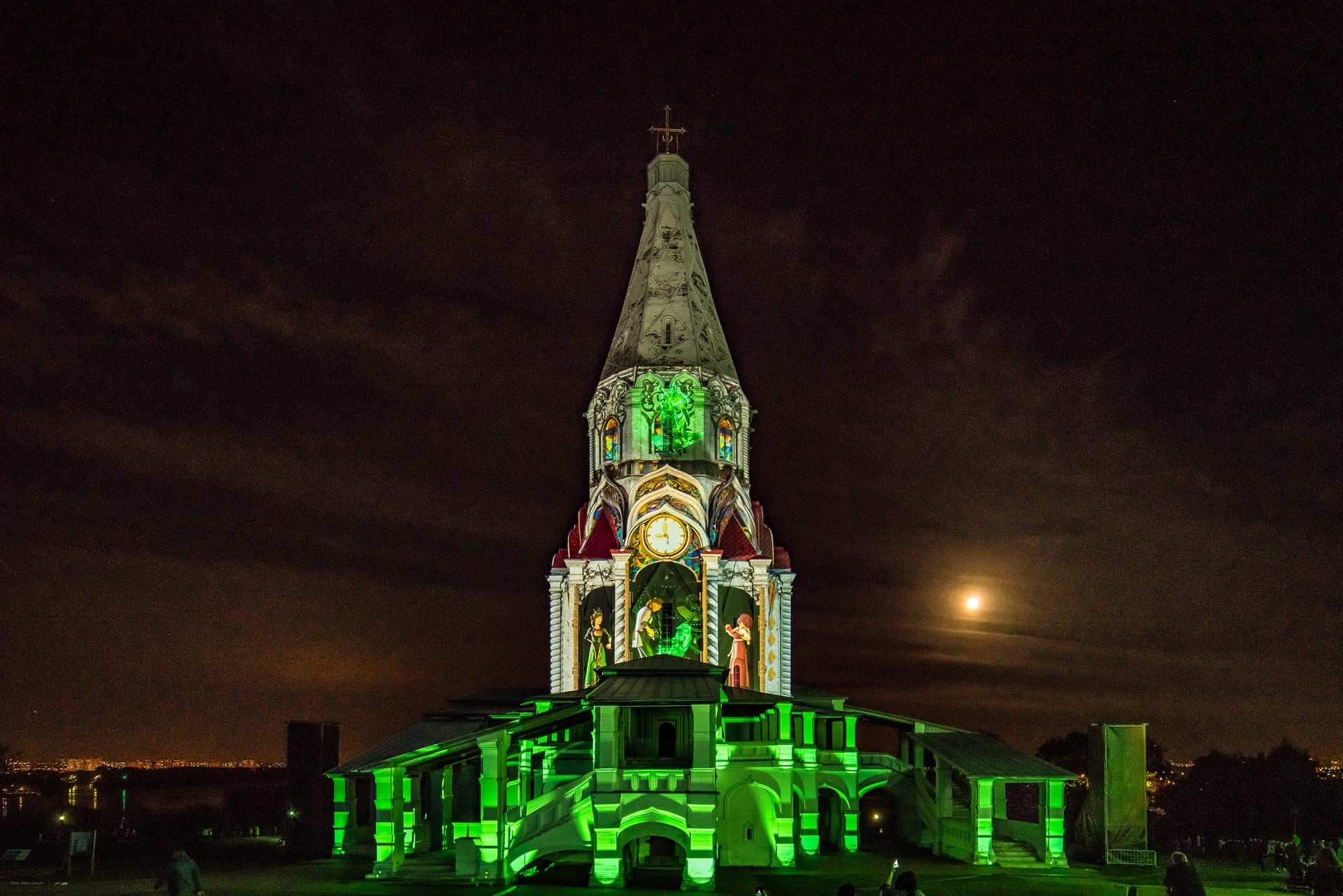 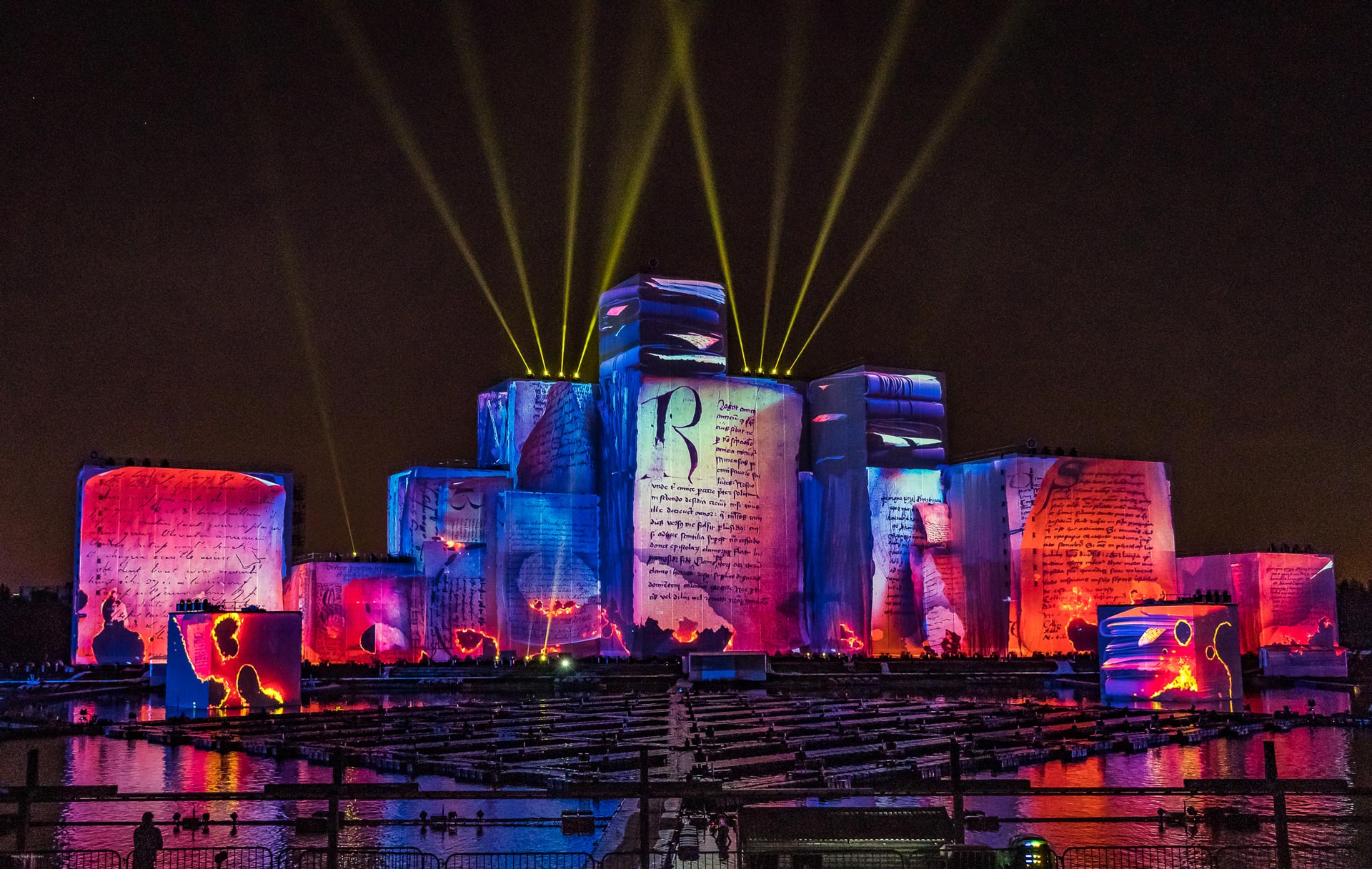 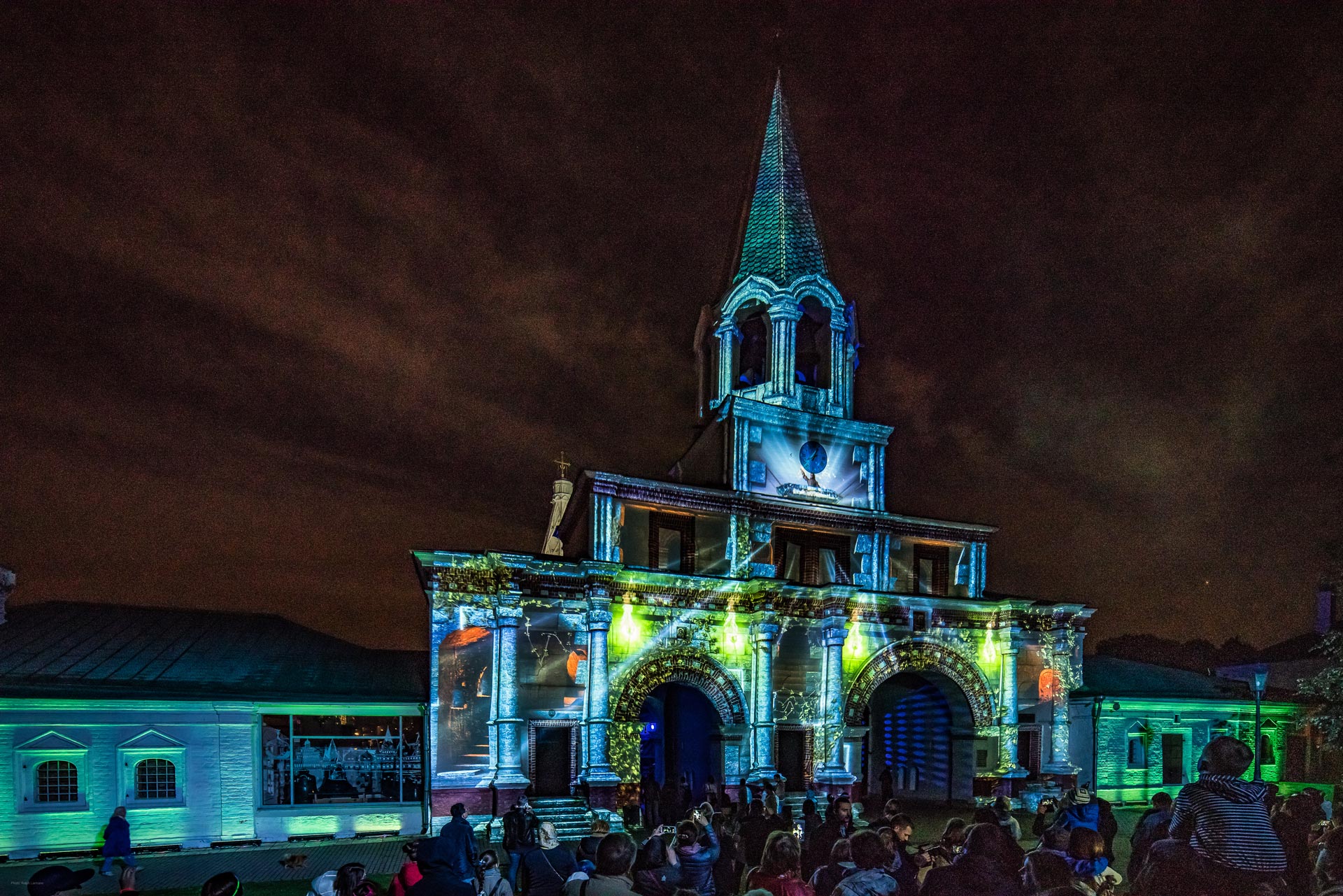 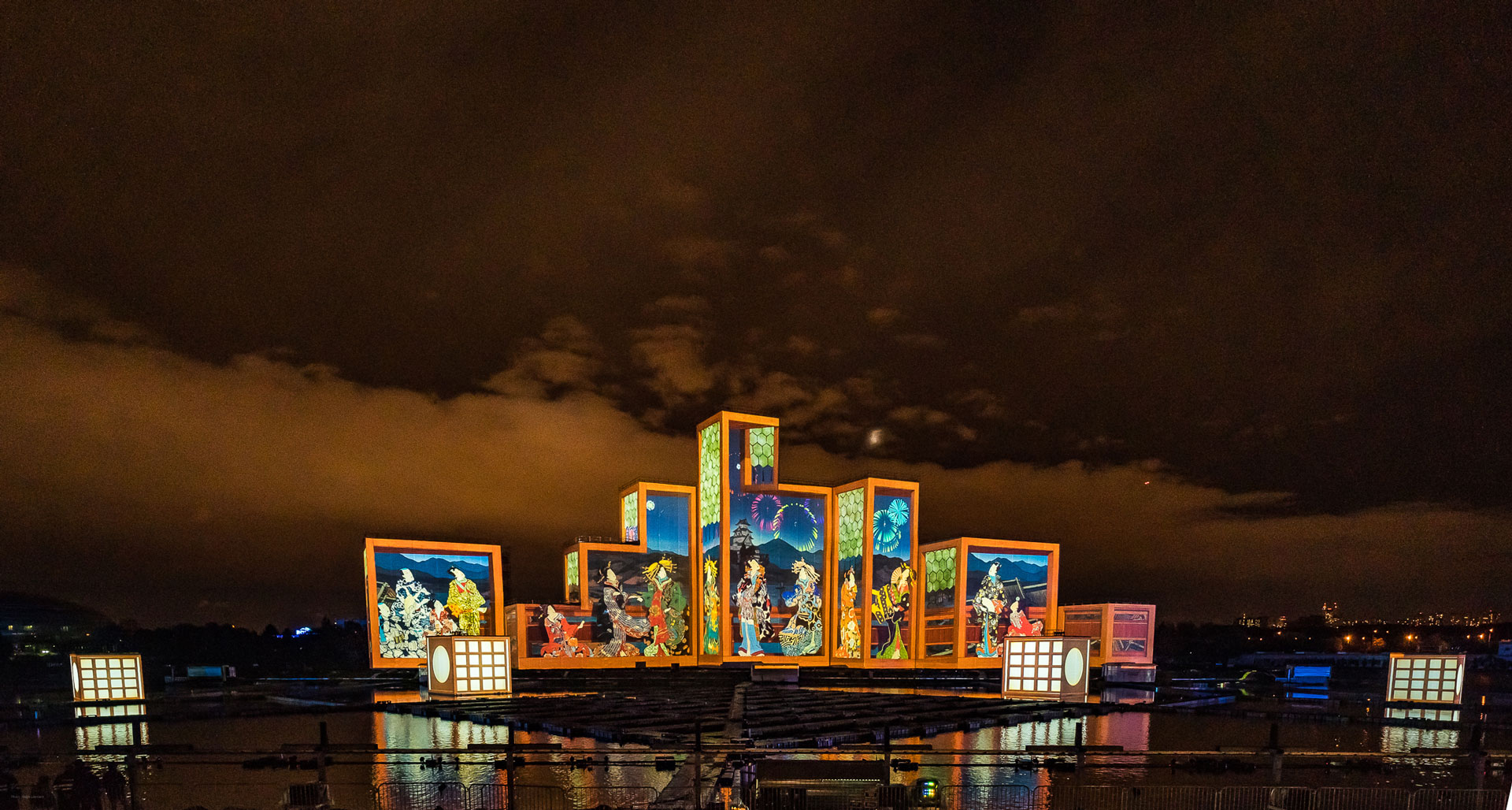 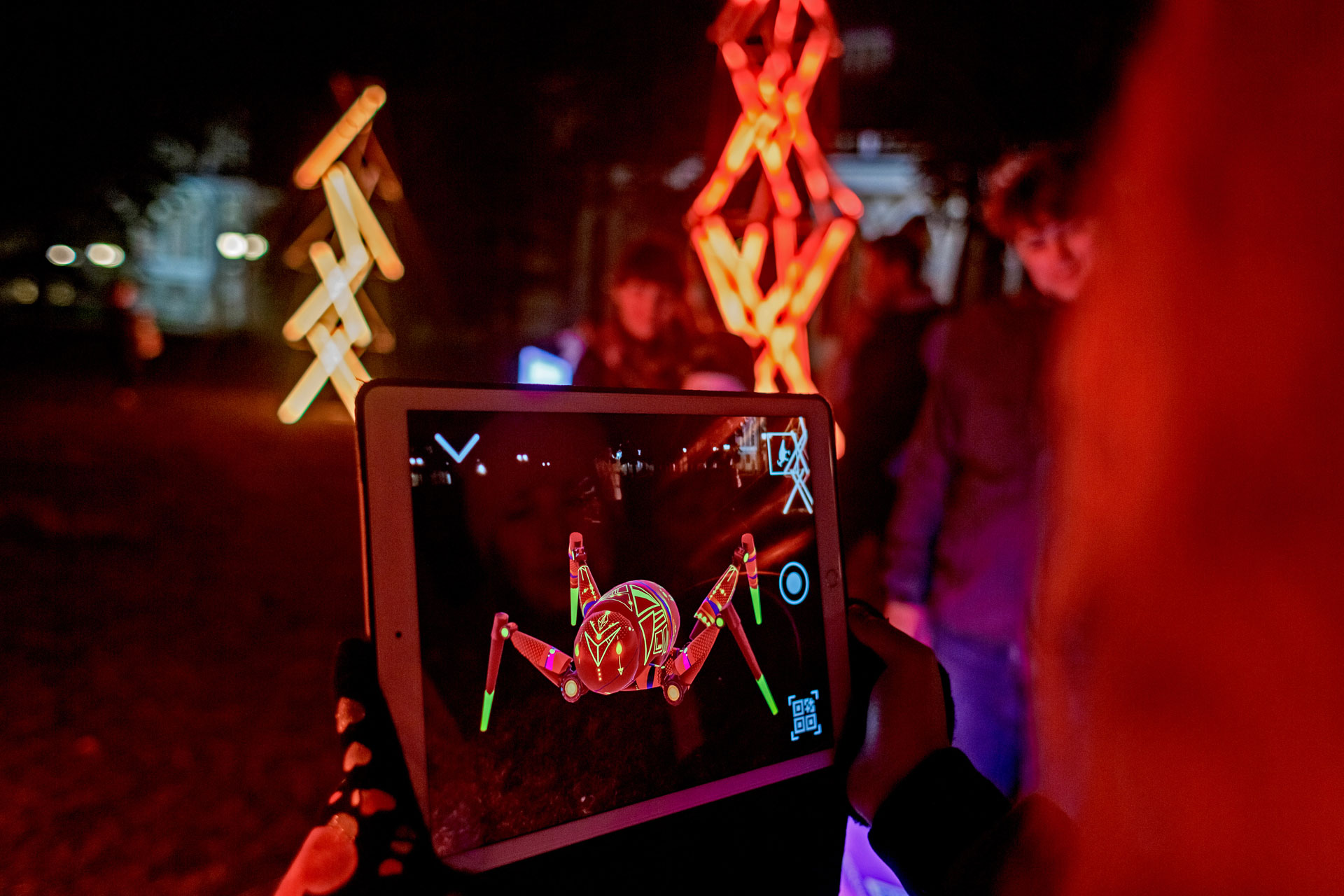 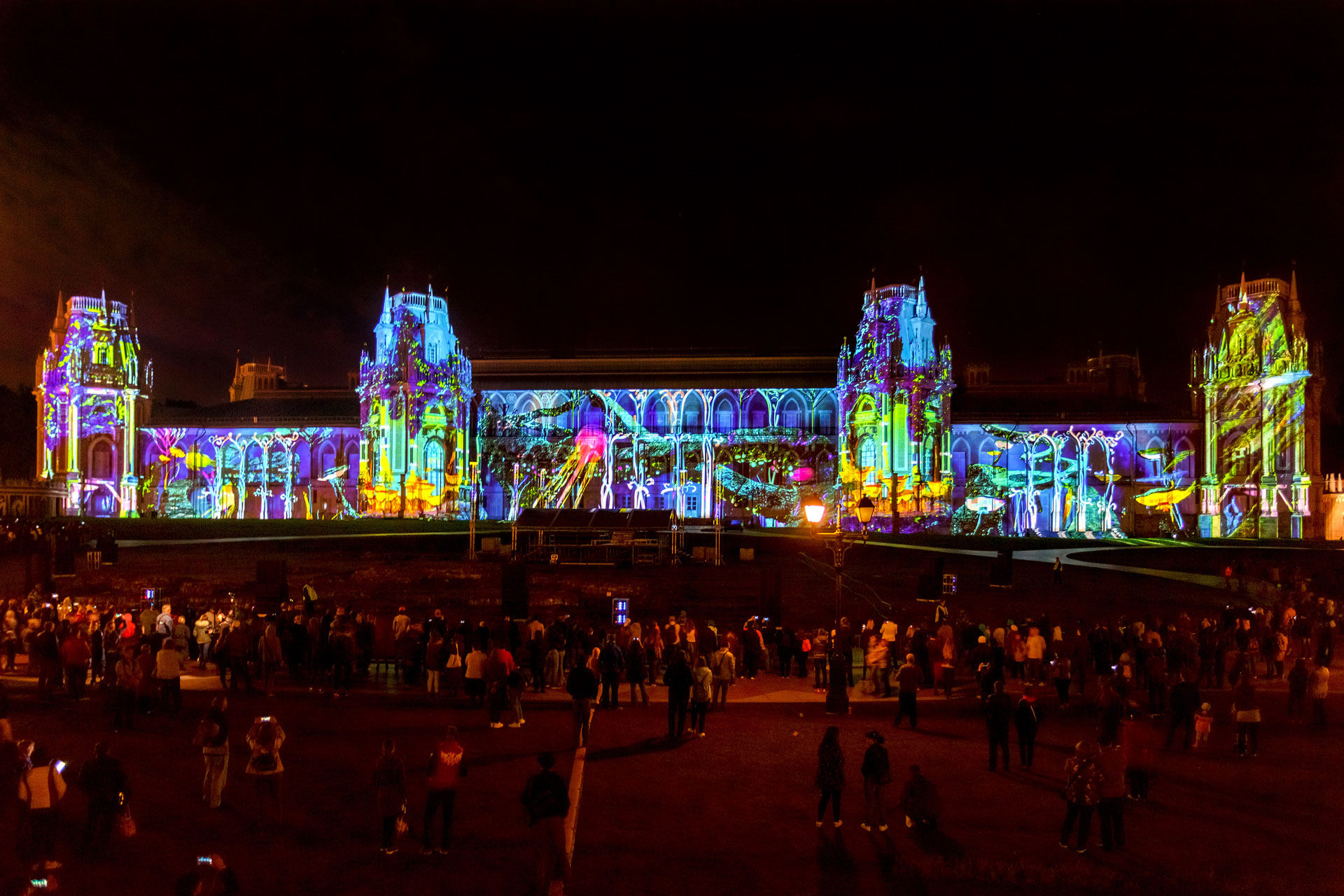 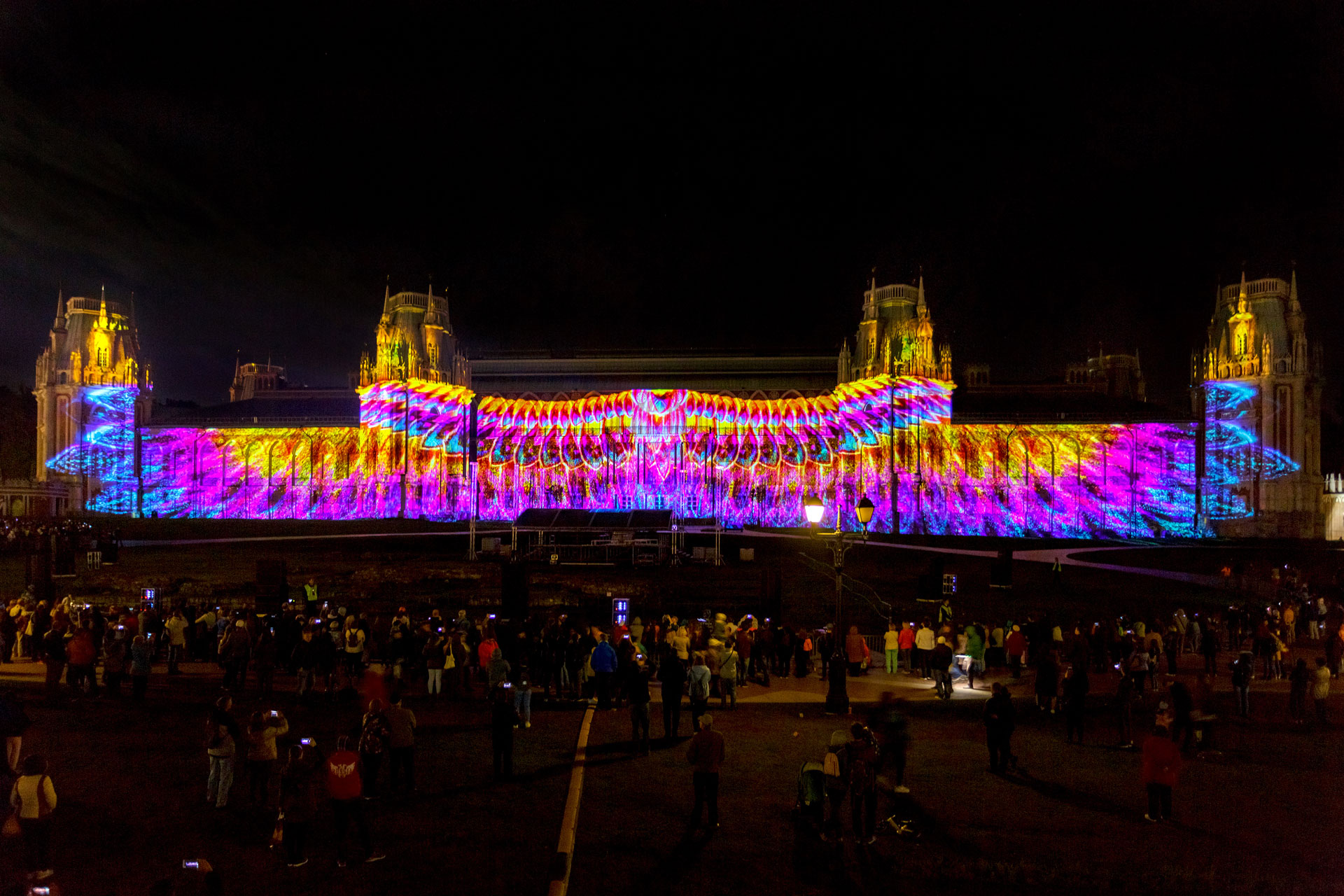 On May 9, 2022, the day of the 77th anniversary of the Great Victory, the square near Belorussky railway station became the site for great celebrations.

Within the holiday the Circle of Light Moscow International Festival presented Dove of Peace light show.

Also, on the stage in front of the railway station the performances of Turetsky Choir and SOPRANO were held followed by video projections on the façade.